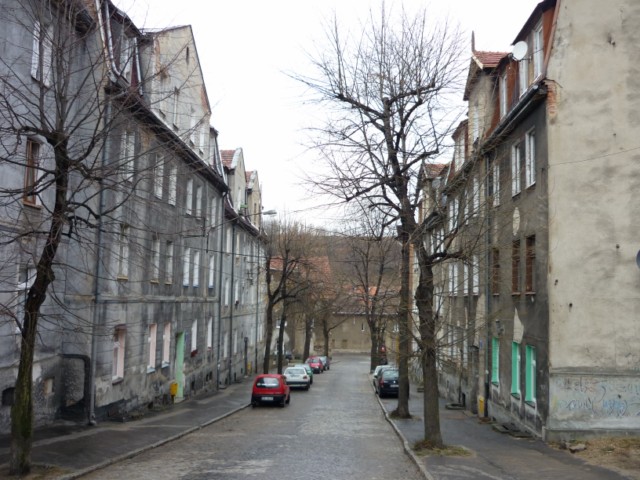 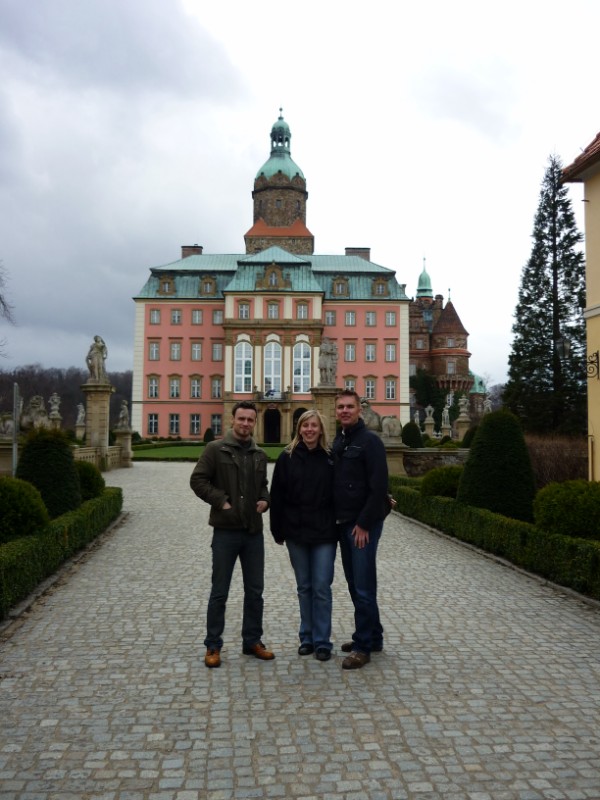 « I did a tour with Insiders to visit the places of my grandparents in Poland ( in the former part of Germany called Schlesien ). I met Jakob as I did a weekend trip to krakow and I really enjoyed the city tour he did. So I asked him again for a city tour in Breslau ( Wrocław ) and than further south to Waldenburg ( Wałbrzych). I was very interested in the places I only had known from story telling and books so it was great to be there in real life. Jakob did it very well. He is always well informed and knows more than usual tour guides. My girlfriend was with me too and even though initially she was not very interested in the tour of my family sites after the time spent with Jakob she really enjoyed it. So I can really recommend Jakob and his friends if anyone wants to get more info about the interesting history of this part of Europe ».