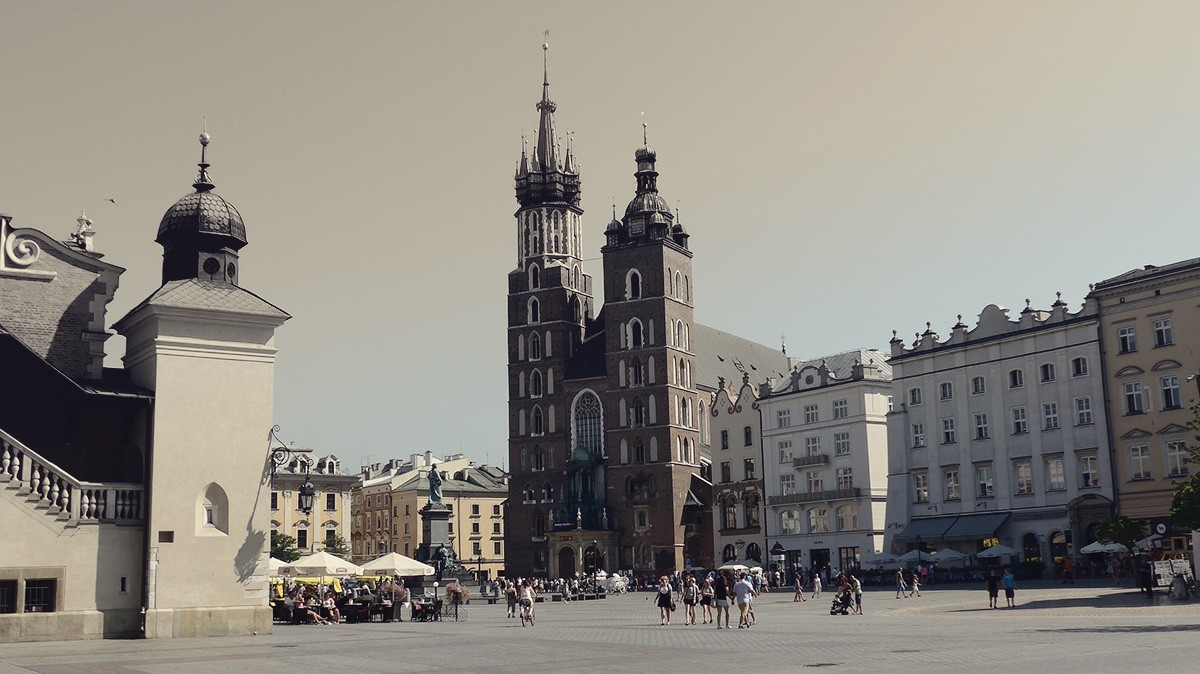 The birth of the Jewish community in the royal city of Krakow dates back 700 years. The main centre for Jewish settlement was Kazimerz, a separate town next to Krakow chartered by medieval ruler of Poland, Casimir the Great, first known Polish philosemite. The town enjoyed prosperity in the 16th century having one of the biggest Jewish communities in Europe. 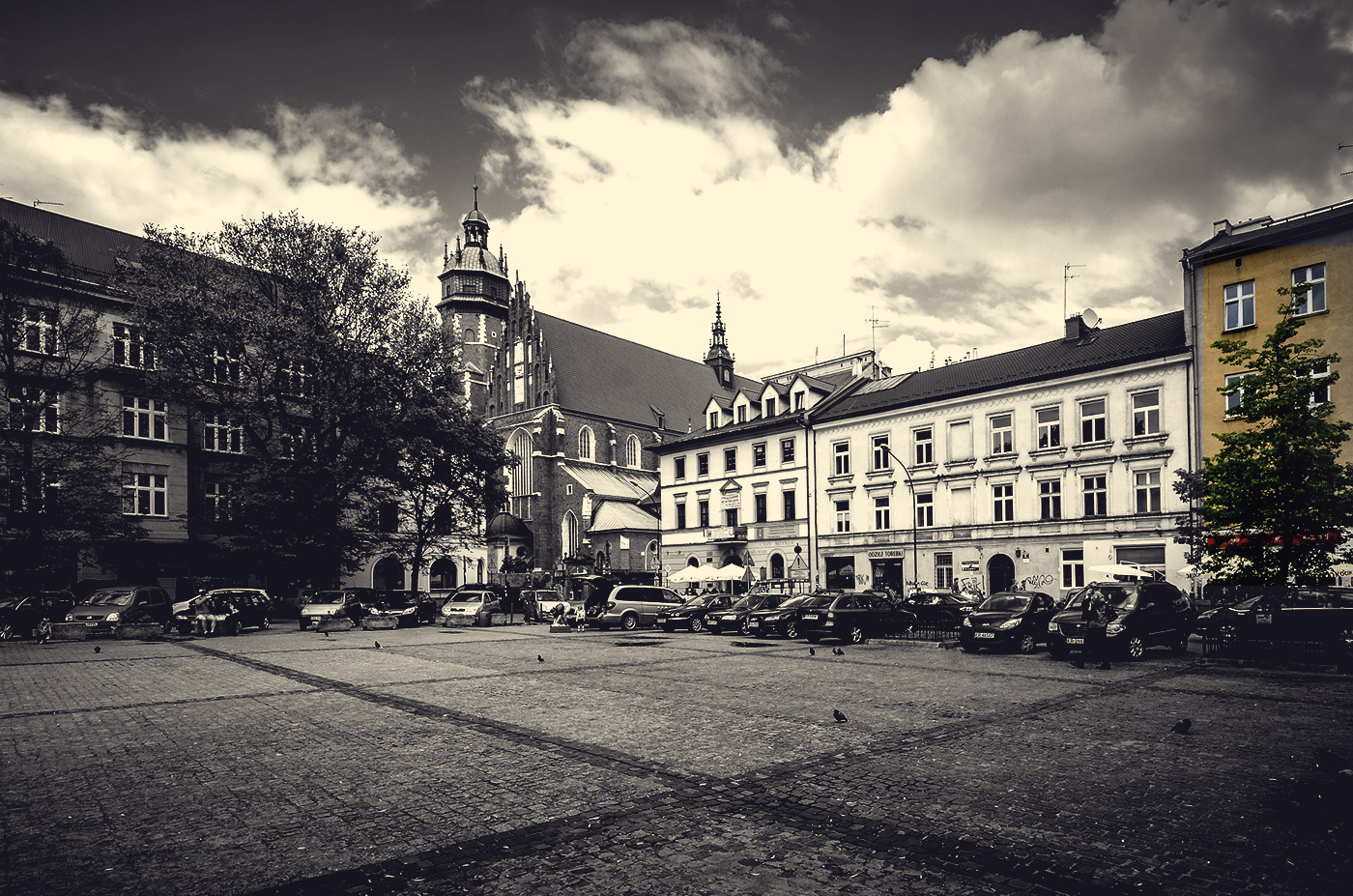 Kazimierz nowadays is one of the best preserved Jewish quarters in Europe. With its seven synagogues, two cemeteries and numerous Jewish houses, it brings a remembrance of the rich Jewish life that came to an end after World War II.

The annual Jewish Culture Festival, one of the most important events of this kind in the world, is a visible sign that the memory of those who perished is still alive.

In the beginning of the nineties, Krakow’s Jewish district was made famous by Oscar-winning “Schindler’s List” – a movie by Steven Spielberg that tells the story of the local Jewish Ghetto.

During our tour we offer showing you all local Jewish places of interest, among others: